Guangzhou isn’t the political capital of China but looking at the way it has grown over the last few decades one could certainly make the case that it is the economic capital of the country. Home to rapidly flourishing businesses of all kinds the city is also home to some of the best nightlife and adult entertainment the country has to offer even if occasional crackdowns do shut some things down from time to time.

Unlike Vietnam the Chinese government doesn’t have any rules in place prohibiting locals from visiting a hotel room with a foreigner at least as far as I know. Since the practice is so common I can’t see how it could be. Still some hotels are reticent to allow paying customers to bring guests into their rooms for whatever reason. The following is a list of hotels in the city that respect their clients enough to allow them to invite guests back into their rooms for whatever reason. 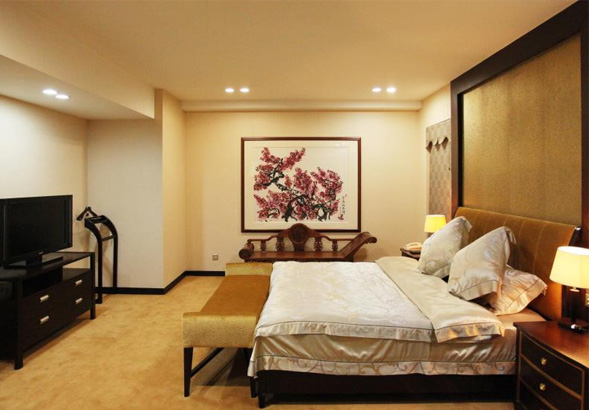 The Landmark International is a four star hotel located in the heart of the city. Situated in the commercial and financial center of the city it is also close to a lot of the nightlife and is easy to find for anyone in the city including taxis and however else one may want to meet.

The rooms are nice and modern with an Asiatic flair that lets one know which country they are in. This is a nice touch since so many hotels today copy each other in a formulaic pattern. The staff at the hotel is friendly and they have no issue with guests coming and going. Customers can enjoy their privacy at this place.

As a four star hotel in a fast growing city rooms at the Landmark aren’t the cheapest around but they aren’t the most expensive either. Of course the best way to insure a good price is to book a room at the Landmark International Hotel online before arriving. 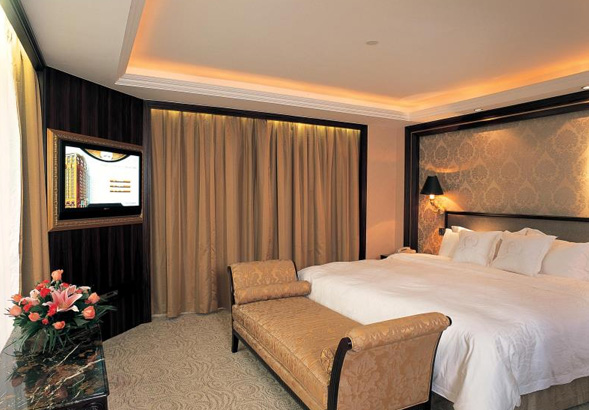 The President Hotel is a four star hotel located in the Tianhe District of the city near the East Railway Station. It is contained in a classic building and has a great staff which both contribute to the consistently high reviews left by people who stay at the hotel.

Even though it is a four star hotel the President is very reasonably priced offering hundreds of rooms for a lot less than other hotels of the same range in the city. The rooms are surprisingly luxurious considering the rates. The place is also guest friendly and has no problem with customers bringing guests back to their rooms.

Although it is far from the most expensive hotel in the city the President can actually fill up at times. The only way to lock in a room at a great one is to book a stay at the President Hotel Guangzhou online before arrival. 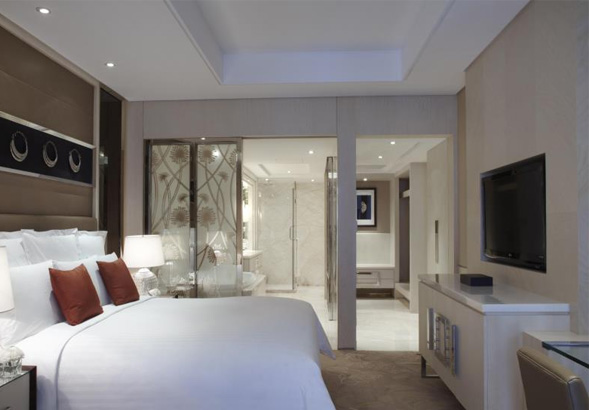 The five star Marriot Hotel is also located in the Tianhe district though owing to its name and higher star rating the rooms are a little more expensive. Still the prices are pretty reasonable considering that the hotel is a part of a world renown chain and is located in the center of a major city.

The Marriot is very modern and fits in well with the fast growing city. The place is busy yet manages to remain for the most part peaceful. A part of that is the staff which does their work dutifully without getting in the way of customers. That means that the place is guest friendly since the staff doesn’t concern itself with the guests customers may bring back to their rooms.

The Marriot is one of the most impressive hotels in the city as its five star rating would suggest. Still deals can be found fairly easily by booking stays at the Guangzhou Marriot Hotel Tianhe online as far in advance of a stay as possible. 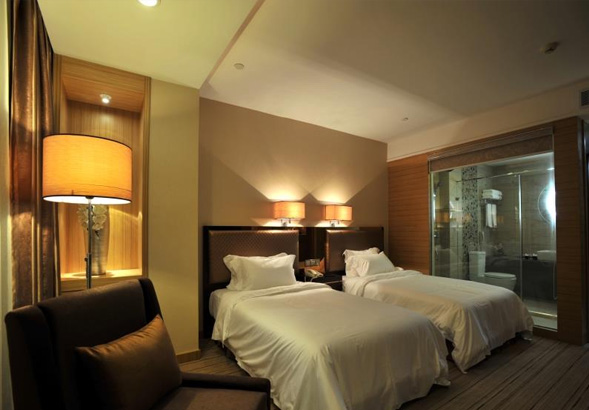 The Easun Guotai is a four star hotel located in the Yuexiu District of the city which reminds a lot of what one would find in a place like Macau. The hotel is housed in a plain looking building that changes at night when it is lit up in various colors. This sounds a bit garish but it’s not too bad and it is certainly not out of place considering what the rest of the city looks like.

While the hotel doesn’t have a lot of character it does have everything a person needs to enjoy their stay. It’s clean and well appointed and everything works as it should. The staff is attentive and is always available for customers. The hotel is guest friendly and customers who want to bring people back to their rooms have no problem doing so. No extra charges or other hassles exist here.

The prices at the Easun Guotai are pretty good which could explain why a lot of Chinese customers seem to stay at the place. A good rule of thumb is that locals can sniff out the best deals no matter where in the world one finds themselves. Discounts can even be found above and beyond the already reasonable rates the hotel charges by booking at the Easun Guotai hotel online before showing up there. In fact this guarantees the lowest rates available.