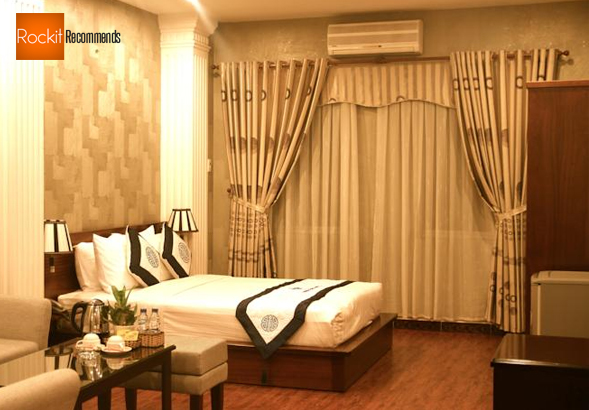 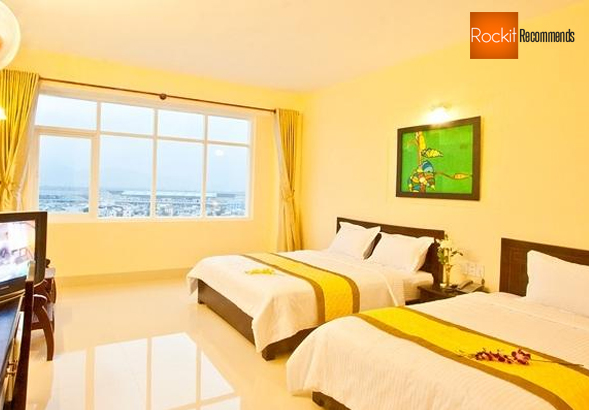 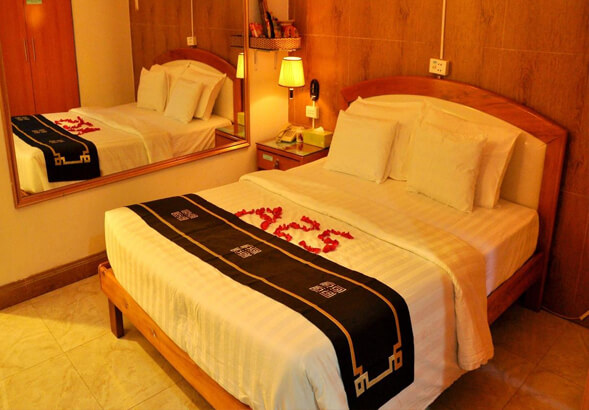 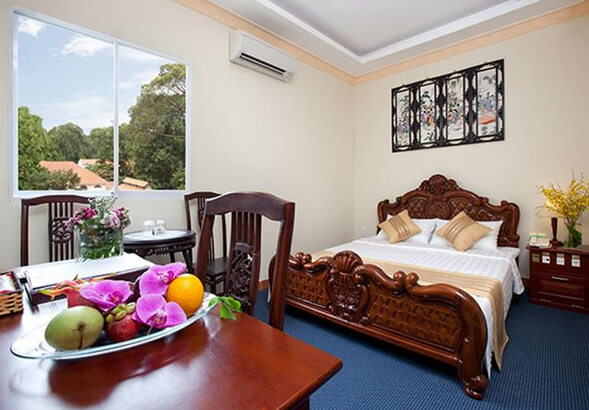 The three-star Victory Sai Gon Hotel has standard rooms that nice enough. Prices at the Victory Hotel are very reasonable when rooms are booked online. The in person rate is usually much higher.