The Hotel Del Rey is a guest friendly three star hotel in the heart of San Jose*, Costa Rica. The hotel is surrounding by hot nightlife venues and many of the city’s most well known site seeing locations.

The biggest draw for many visitors to the Hotel Del Rey is the *Blue Marlin Bar located inside the hotel. The bar contains plenty of seating and areas for socialization along with lots of casino games. It is also a place where a lot of foreign guys go to meet women from Costa Rica and other parts of Latin America. 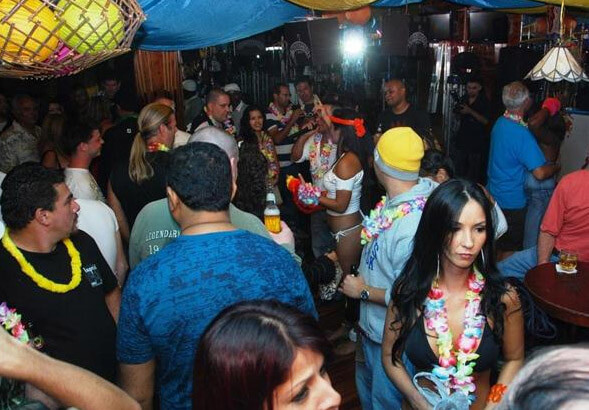 The Del Rey has a historic look and feel but the rooms are well kept. Th beds are big, the bathrooms are clean, and a lot of the rooms even have their own balconies. Some things like the in wall air conditioners are a little dated but they don’t get in the way. The Del Rey Hotel definitely deserves the three star rating it has been given.

The Hotel Del Rey also has a lot of public space. There is a restaurant and the aforementioned bar along with plenty of seating areas and places to socialize. At the same time, it is totally possible for private people to stay solo at the hotel without issue. 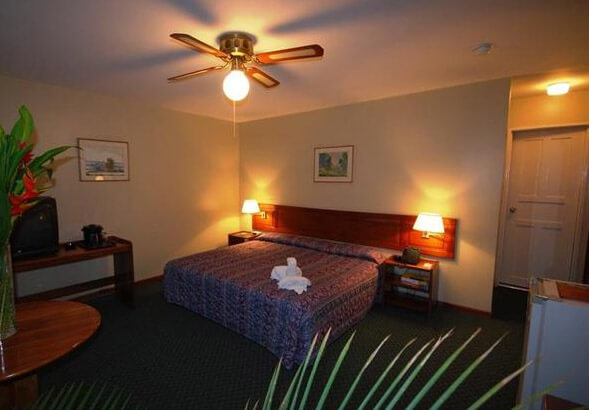 Costa Rica is a very open country that welcomes people from all around the world. The openness extends to other parts of society too. Most hotels seem to be rather laid back when it comes to policy. The Del Rey brings the fun right into their own place.

A stay at the Del Rey Hotel is reasonably priced. As is nearly always the case, rooms can be found at the Hotel Del Rey for much less than the normal walk in rate by booking online in advance. At certain times of the year the Hotel Del Rey gets really busy so having a reservation helps a lot!