Seoul is the capital of South Korea and by most estimations one of the largest cities in the world, right up there with places like Tokyo and Guangzhou. More than half of the population of the country lives in the Seoul metropolitan area. Along with that comes all sorts of things including plenty of entertainment.

Tourism plays a role in the South Korea economy but is hardly a pillar. Still plenty of foreigners visit the place for work or pleasure. Many become enamored by all the beautiful women they see walking around the city on a daily basis. Some are lucky enough to spend time with Korean women. Those who want to spend more private time with ladies they meet may be disappointed to find out that a lot of single Korean women live at home with their parents until they get married. It’s not uncommon for a career woman as old as 30 to live at home with her mom and dad if she isn’t married.

This is one of the reason places like multibang and love hotels are so prevalent. Westerners may find these places difficult to navigate and prefer to hang out with their local friends, lovers or flings in more comfort. While most hotels in Seoul have no problem with their customers bringing guests back to their rooms they are some around that look down on it or even forbid it. The following is a list of the best hotels in the city that allow their guests the freedom to bring visitors to their rooms without problem. 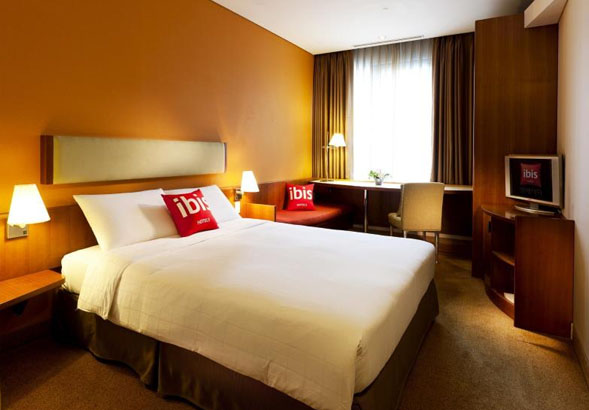 The Ibis Ambassador is located in Myeongdong. This is the most popular part of the city for tourists. It is close to a number of historical points and shopping areas some of which are visited by so many Japanese women that the touts outside call out to passersby in Nihongo. It is also popular for locals and people can be seen all over the area at all hours of the day and night. The Ambassador is one of the better hotels in the area. Rooms can be surprisingly inexpensive at times when booked online considering the area and quality of the quarters. There are high demand periods when the prices go up but they are still nothing like what a similar hotel would fetch in New York, Berlin or even Tokyo. Guests have no problems bringing friends back to their rooms either. 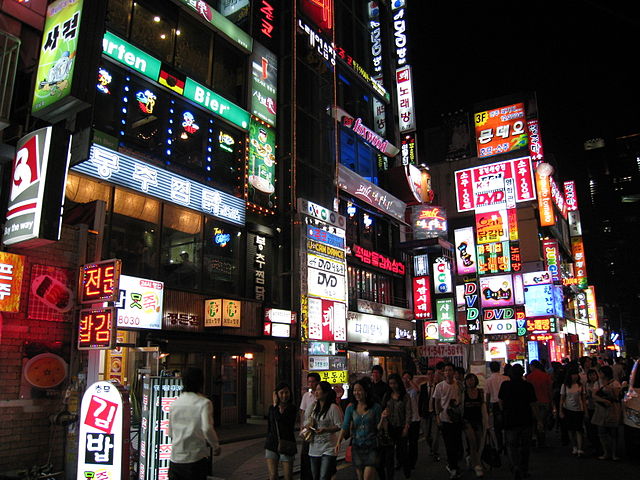 Gangnam is probably the most famous area for foreigners in Seoul now ever since Psy’s torture pop song hit the international airwaves a few years ago. In South Korea the place is famous in the same way Rodeo Drive is in the United States. Supposedly a haven for the rich and famous it is also home to plenty of regular Koreans and plenty of entertainment options. 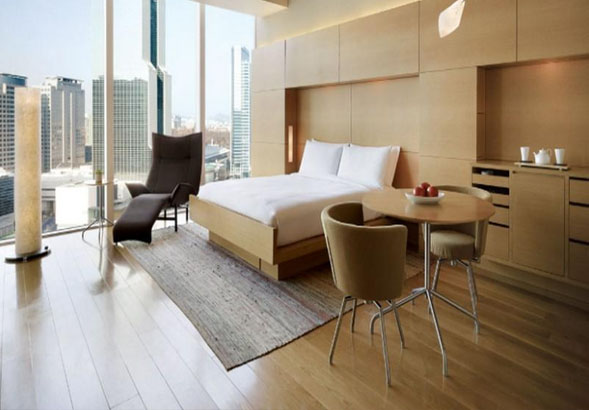 The Park Hyatt fits into the image of Gangnam as a luxury area quite nicely. The five star hotel is located smacked dab in the middle of the district and has floor after floor of high quality rooms. It is an impressive hotel by any measure with lovely views of the city. Bringing someone back to this hotel seems like a surefire way to impress them. Of course the prices match the status and quality of the place but big discounts can be found by booking online.

The four star Shillastay is much cheaper. Surprisingly it is also of fairly high quality though of course it can’t compete with a name like Park Hyatt. The location is good and the staff seems to be a lot more flexible than the workers in some other hotels are. For example they often let people check in and out when they need to rather than when the rules state they are supposed to. They don’t mind guests bringing visitors to their rooms either. Very good prices can be found for rooms at the Shillastay when booked through Agoda. 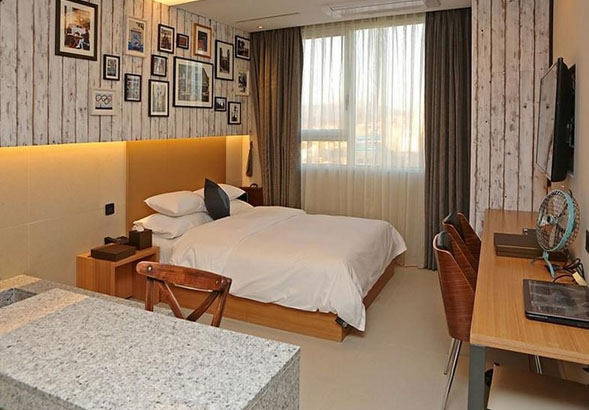 The Hongdae Designers Hotel is located in Hongdae as the name would suggest. Hongdae is a well known area for university students. It is surrounded by schools and the things that go with them. It is also a vibrant nightlife area with all sorts of bars along with things more unique to South Korea like multibangs and kissbangs. The Hongdae Designers Hotel is a very nice place even though it has some of the lowest rates of any four star hotel in the city when booked in advance through a website like Agoda.

There are more hotels of course. There’s no way they could ever be covered even in minor detail on a website like this. Just going through all the hotels in Seoul is a major task. A list like this which compiles the best of the best into a short easy to sort through piece can be a lot more useful than a complete directory. Hopefully you’ll find it as such.